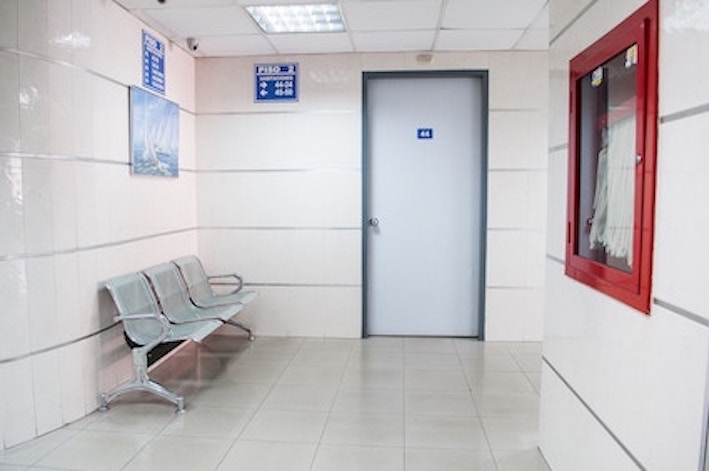 While eating disorders (such an anorexia, bulimia nervosa and binge eating) have the highest mortality rate of any mental illness, only one in ten people suffering from them will seek and receive treatment. So why aren’t more people accessing the help they need? And what can be done to eliminate barriers to their care?

A principal challenge to care for an eating disorder is the stigma attached. Those who fear being negatively perceived by peers or feel shame / embarrassment for their condition are unlikely to reach out for help and seek treatment.

While eating disorders are typically viewed as an issue facing females, according to the National Eating Disorder Association, 10 million males will be affected by an eating disorder during their life. Additionally, “Men can face a double stigma, for having a disorder characterized as feminine or gay and for seeking psychological help.”

How do we, as a culture and nation, eliminate the stigma attached to eating disorders? Dispelling misconceptions and stereotypes about the condition and increasing awareness of it can shift the attitude of the general public.

A common misconception is that eating disorders are a rich white person’s disease, but it affects all minorities and economic brackets. Research found that people of color who have acknowledged their concerns about eating are less likely to be asked by a doctor about their symptoms compared to white participants. Thus, they are less likely to receive treatment.

While health professionals often don’t take minority eating concerns seriously, minorities may actually have a higher incidence of disordered eating. According to the NEDA, “Black teenagers are 50% more likely than white teenagers to exhibit bulimic behavior, such as binging and purging.”

Similarly, practitioners might not inquire about eating concerns among those in poverty, despite there being a strong correlation between the stress ofpoverty and poor mental health. When looking at eating disorders amongst those in lower class or poverty, it should also be noted that the most accessible and affordable foods are not the healthiest and can lend a hand in the development of an eating disorder.

While metropolitan areas may have multiple pathways to care, rural areas – more often than not – lack the services necessary to aid those struggling with an eating disorder. Additionally, since eating disorders usually co-occur alongside other mental health issues, rural locations may not have the resources to provide the integrated and comprehensive treatment necessary for a dual diagnosis.

Until recently, the preferred method for psychotherapy has been face-to-face; however, telehealth has become a viable alternative for assisting patients who cannot access treatment due to remote location, weather, physical capability, mental status or other constraints.  Technology, such as this, have eliminated distance and cost / ability to commute to treatment as barriers to care.

Telehealth, and more specifically for mental health, Telepsychotherapy, is an electronic means for patient/ professional interactions, which include videoconferencing, store-and-forward imaging, streaming media, and terrestrial and wireless communications. Thankfully, Telepsychotherapy can provide treatment that might be otherwise unavailable in rural areas.

A lack of education or awareness about healthy eating can result in health issues, which could then advance into the development of an eating disorder. Without mental health education, it’s also likely that someone isn’t aware of what resources or pathways to care exist to help them.

In order to raise awareness about eating disorders, their consequences and other relevant mental / physical health topics, educational programs geared toward young people should be implemented. Schools can provide more comprehensive information than they currently offer.

This education and increased awareness of warning signs can reduce stigma, foster help-seeking behaviors and increase the likelihood that those suffering will seek treatment. 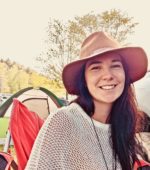 Jerica Rossi is a Marketing Associate of PIMSY EHR. For more information about electronic solutions for your practice, check out Behavioral Health Practice Management Software.