Documenting medical necessity – and billing – for transgender youth can be tricky, even though it shouldn’t be. I was recently asked how to deal with an insurance company that rejected family therapy for the following case.

Therapy was going well enough that the client was no longer suicidal and in fact, now that she has accepted her gender identity, she reported being happier than she’d ever been. Symptoms decreased significantly, though she continued to address serious identity issues.

Joint sessions had been very productive, and the therapist felt more were needed, even though the client’s presenting symptoms were no longer active. 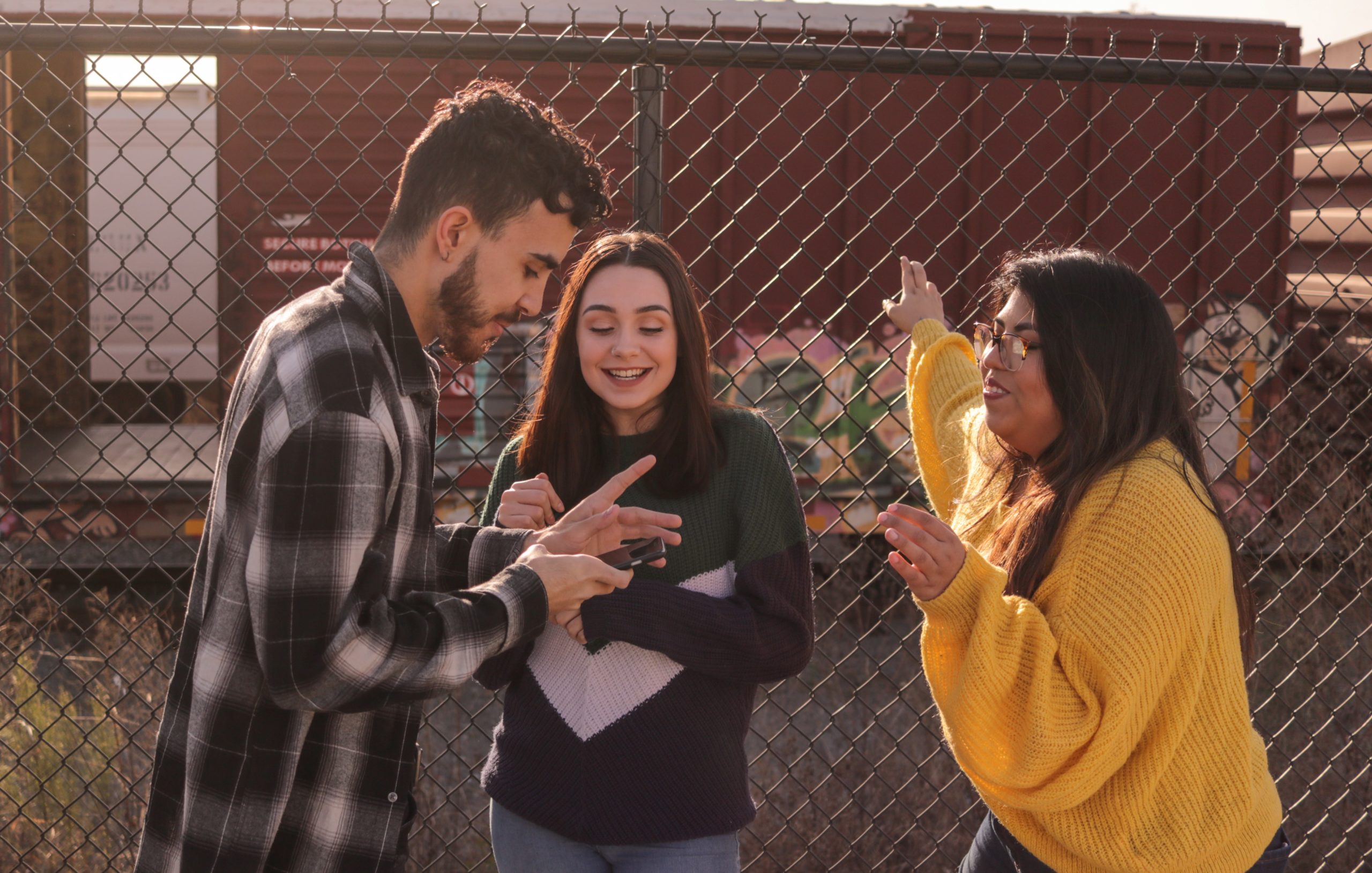 The problem occurred when the insurance company refused to authorize more family sessions and rejected the appeal. What should she do?

1. Since family treatment is a standard of care for transgender youth, it’s possible to appeal the denial on these grounds, citing research.

2. The client is only six months post suicidal ideation, which puts the client at risk for decompensation.

3. Consider opening a case on the mother and billing through her, diagnosing the mother with an Adjustment Disorder because she is adjusting to her transitioning child. This strategy can buy more sessions and be a faster way of getting treatment approved than waiting for an appeal to come through.

If you continue to bill under the mother, you may eventually need to change her diagnosis to something other than an Adjustment Disorder because some insurance companies don’t approve sessions for this diagnosis for more than six months.

4. If you need help writing a letter to justify medical necessity, you can get help here.

What Does the Law Say?

Since these insurance rejections fail to comply with the Affordable Care Act, you might be heartened to know that Elizabeth Warren sponsored a bill in the Senate to ensure patient mental health coverage; Joe Kennedy did the same in the House.

If you are at all political, you might want to contact your state representatives and senators to urge them to pass bills like these that support mental health coverage. You can also report any problems to the insurance commissioner of your state.

There is no good reason you should struggle to justify medical necessity for transgender youth – or youth struggling with gender identity. Denials violate parity and the standard of care; but you may need to be creative until the insurance companies catch up with the law.

We’re giving you an exclusive opportunity to ask Beth your documenting questions. Email your inquiry to leighann AT pimsyehr.com – and we might feature the answer in an upcoming blog post!

The views expressed in this article are those of the author and do not necessarily reflect those of PIMSY EHR or its employees.