In 2017, the U.S. Food and Drug Administration (FDA) granted Breakthrough Therapy Designation to MDMA for PTSD, making it the first psychedelic-assisted psychotherapy evaluated in phase three trials for possible prescription use. Currently there are ten clinics in the United States offering expanded patient access to MDMA, with the possibility of full FDA approval by 2023 (MAPS).

So what is MDMA and what’s it all about? Let us break it down for you. 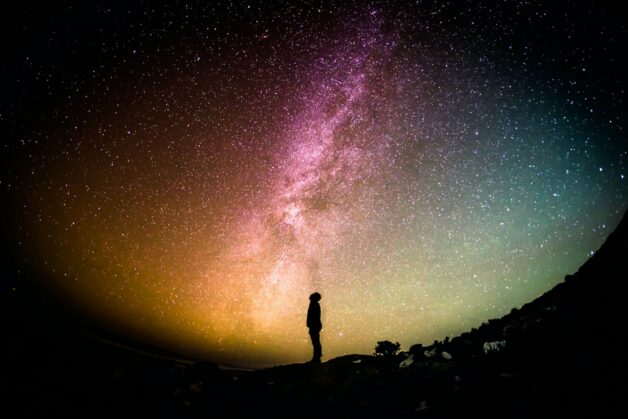 MDMA, originally known as Methylsafrylaminc, was created in 1912 by German chemists for pharmaceutical purposes while developing medicines that could stop bleeding.

The drug was found to have unique psychoactive properties and was then patented by the pharmaceutical company Merck 1914 (History).

During the Cold War, the U.S. Army and the CIA used MDMA, as well as other hallucinogenic drugs, as psychological weapons for mind control.

Also commonly referred to as ecstasy or molly, MDMA was used by some psychiatrists in the 1970s as a tool to help patients communicate and participate in the psychotherapy process before becoming a widely used street drug in the 1980s and later declared illegal by the FDA in 1985.

MDMA is a stimulant and an entactogen, meaning it produces feelings of empathy, connectedness and love, and can create a sense of euphoria for the user. The drug can also cause spikes in heart rate, blood pressure and raise a user’s body temperature.

As an entactogen, MDMA causes the release of oxytocin in the brain that creates feelings of trust and is also shown to help process memories in an area of the brain called the amygdala (Mitchell, ACS). Both of these characteristics make MDMA ideal for psychological therapies and a powerful tool in helping people with long-term trauma or PTSD.

Posttraumatic stress disorder (PTSD) is defined as “a psychiatric disorder that may occur in people who have experienced or witnessed a traumatic event such as a natural disaster, a serious accident, a terrorist act, war/combat, or rape or who have been threatened with death, sexual violence or serious injury” (APA).

PTSD is a condition associated with reduced cognitive and psychosocial functioning and when not adequately treated, PTSD can be a long-lasting and life-threatening condition. Those suffering from PTSD may experience nightmares and flashbacks, depression, engage in substance use, feel detached from daily life and unable to maintain employment or relationships.

● Approximately 7% of the U.S. population, and 11-17% of U.S. military veterans, will have PTSD sometime in their life
● As of June 2016, more than 868,000 veterans were receiving disability compensation for PTSD
● In the general population, 27% of suicides are associated with PTSD
● PTSD affects approximately 3.5 percent of U.S. adults every year
● An estimated 1 in 11 people will be diagnosed with PTSD in their lifetime
● Women are twice as likely as men to have PTSD
● U.S. Latinos, African Americans, and American Indians – are disproportionately affected and have higher rates of PTSD than non-Latino whites

What is MDMA-Assisted Therapy?

According to the Multidisciplinary Association for Psychedelic Studies (MAPS), MDMA-Assisted Therapy is a defined as a, “treatment package that combines psychotherapy with the administration of MDMA (approved generic name: midomafetamine) to achieve significant and lasting reductions in PTSD symptoms” (MAPS).

The drug is administered in three single-dose psychotherapy sessions three to five weeks apart and includes preparatory and integration sessions. The phase two clinical trials were shown to:
● reduce fear and defensiveness
● enhance communication and introspection
● increase empathy and compassion. 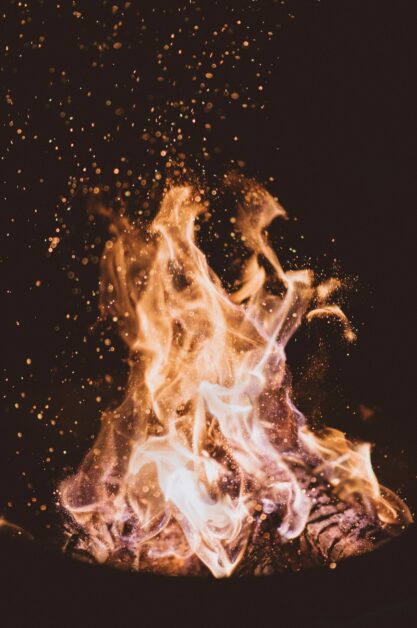 MAPS points out that, “The combination of these neurological effects can enhance the therapeutic process for people suffering from PTSD.”

MAPS is a 501(c)(3) non-profit research and educational organization that develops medical, legal, and cultural contexts for people to benefit from the careful uses of psychedelics and marijuana.

Founded in 1986, the organization currently operates two expanded patient access sites in the US, and found in the phase three clinical trials that MDMA-assisted therapy demonstrated significant improvement in PTSD symptoms after three sessions.

Dr. Raymond Turpin, a psychologist with one of the MAPS expanded access patient sites (the nonprofit Pearl Psychedelic Institute), explains that treatment with MDMA effectively shuts down the brain’s fight-or-flight responses, allowing traumas to come to the surface of consciousness so it can be processed properly.

According to Turpin, results from phase two and three showed 67% of participants no longer showed PTSD symptoms, which is promising compared to the loose 50% success rate of antidepressant treatment (BPR).

Looking to the Future

MDMA has shown promising results for treating PTSD and could dramatically transform the future of PTSD, depression and anxiety treatments. In addition to MAPS’ study of MDMA treatment for PTSD, they are also exploring its use for social anxiety in Autistic adults, for anxiety associated with life-threatening illnesses, and eating disorders (MAPS).