What to Know About Eating Disorders, Substance Use, and Trauma

According to the National Association of Anorexia Nervosa and Associated Disorders (ANAD), as many as 24 million Americans are affected by eating disorders. Some health experts consider eating disorders to be a silent epidemic and have the highest mortality rate of any mental illness. Sadly, only 1 in 10 people with an eating disorder receive treatment.

A wide variety of biological and environmental variables contribute to the emergence of an eating disorder and aren’t often treated alone, as they commonly co-occur with conditions such as depression, PTSD, trauma, anxiety and substance use. In this regard, there is no one size fits all treatment for eating disorders. 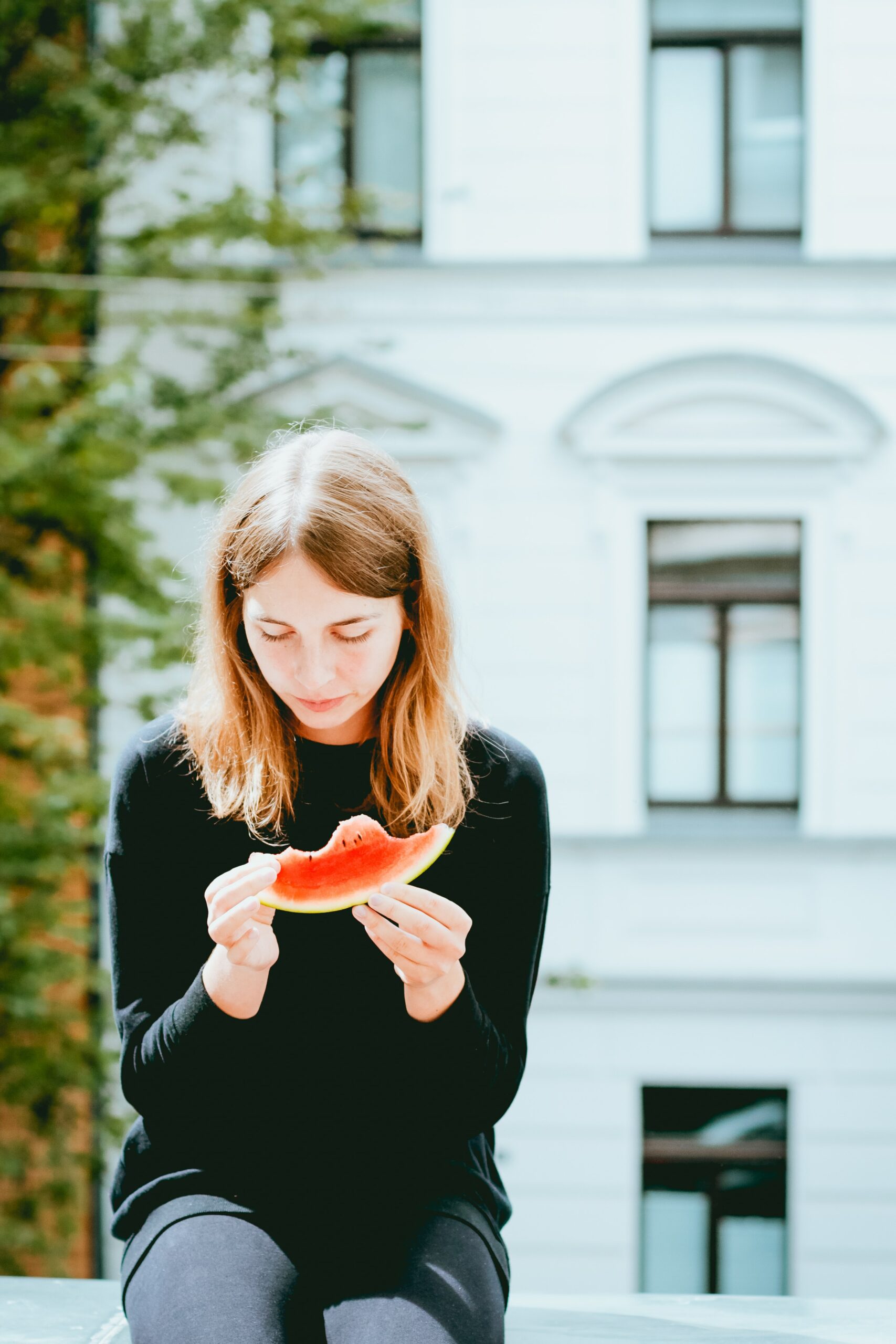 Up to 50% of individuals who are living with an eating disorder abuse alcohol or illicit drugs, which is a rate 5 times higher than the general population. Similarly, up to 35% of individuals who abused alcohol or other drugs have had an eating disorder, which is 11 times higher than the general population. This could be due to shared risk factors for both conditions such as brain chemistry, family history, low self-esteem, depression, anxiety, social pressures and compulsive behavior.

“There’s a lot of symptom substitution. We find that individuals who are going through eating disorder treatment, once their eating symptoms subside, we often see the resurgence or the beginning of a substance abuse problem.” – Amy Baker Dennis, PhD

According to NEDA, alcohol, laxatives, emetics, diuretics, amphetamines, heroin, and cocaine are the most common substances used by individuals with eating disorders.

It therefore becomes essential that a clinician be able to diagnose and treat both substance use disorders and eating disorders.

Similar to how people turn to substance use to self-medicate, binge eating and/or purging are behaviors that reduce anxiety associated with trauma and help to numb/avoid the traumatic experience. Because trauma, PTSD and eating disorders can be intertwined, an integrated approach that addresses the underlying issues should be used. If trauma is not addressed in the treatment for an eating disorder, it is likely that a successful recovery will be thwarted.

Both PTSD and eating disorders have high rates of dissociation, where behaviors can distance themselves from disturbing memories associated with PTSD. While we know that food cannot fill an emotional void, purging can be seen as a way to get rid of something unwanted, like a memory or emotion, and binging can see as a way to feel full. Both conditions serve as a coping mechanism and provide temporary relief in the wake of unresolved trauma.

Unfortunately, the DSM-5 does not include a diagnosis for partial PTSD so patients who suffer from an eating disorder and PTSD often go undiagnosed for PTSD. Additionally, since all criteria of symptoms must be met, professionals have a limited ability to properly diagnose patients experiencing both conditions.

The Alliance for Eating Disorders